I have recently been exploring C# at work and decided to set up a development environment on my personal workstation, which is currently running Manjaro Ornara 21.0.7.

I initially checked the official documentation for installing .NET on Linux but there were no mention of arch-based systems instructions, although it included a snap package as an option for operating systems which were not listed, but I opted not to install it that way in case it doesn't play well with other development tools. I tend to stay away from snap packages in general anyway.

As a result I chose to install the packages that were needed manually. According to the documentation, all we need to have to build .NET applications is the .NET SDK. The SDK contains all the tools needed to develop applications as well as the runtime, which is needed to run those applications. However in Arch, the SDK and the runtime engine are shipped as separate packages, so we can't just install the SDK and expect to have a full working setup.

The packages we need are dotnet-sdk, dotnet-runtime and aspnet-runtime. They can be easily installed using pacman:

To verify which SDK and runtimes have been installed, run the following command:

Once the packages are installed, check whether the dotnet executable is located at /usr/bin/dotnet by running whereis dotnet, otherwise some issues may arise.

If it's not located there, create the file /etc/profile.d/dotnet.sh as suggested by this thread and add the following contents:

Then add the following to your bash profile - (~/.bashrc by default) :

You should now be able to create and execute .NET apps. To make sure everyting is working properly, let's initialize a basic .NET app.

Create a new directory for the app, cd into it and run dotnet new console. This will generate a basic hello world console application which includes a Program.cs file.

To run the program generated, run the command:

If it outputs Hello World! without any errors then you are good to go! 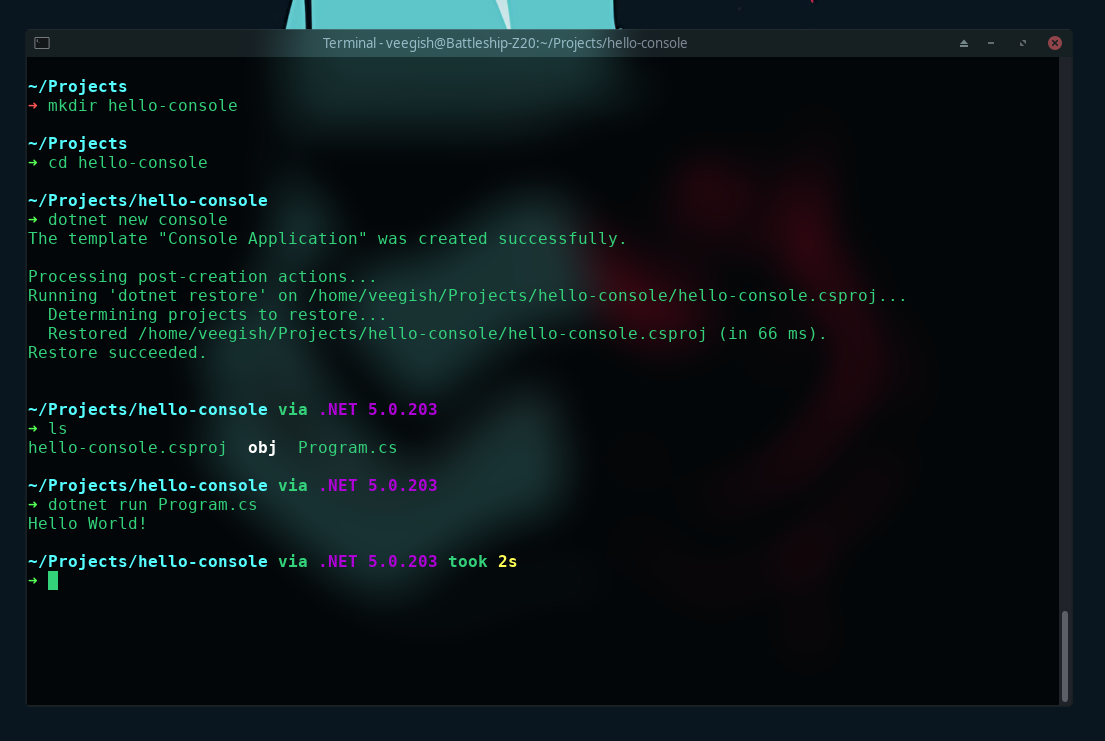 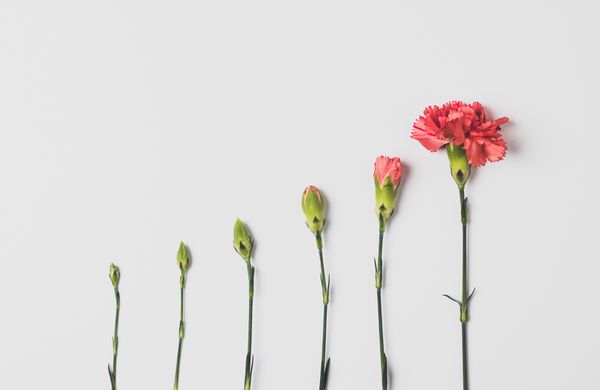 At last, I got the opportunity to wear that weird cap 🎓 and the fancy gown. After all the struggles I went through for the past 3 years, the idea that I am no longer stuck into what seemed like an endless loop of failures still feels very much dreamlike, just 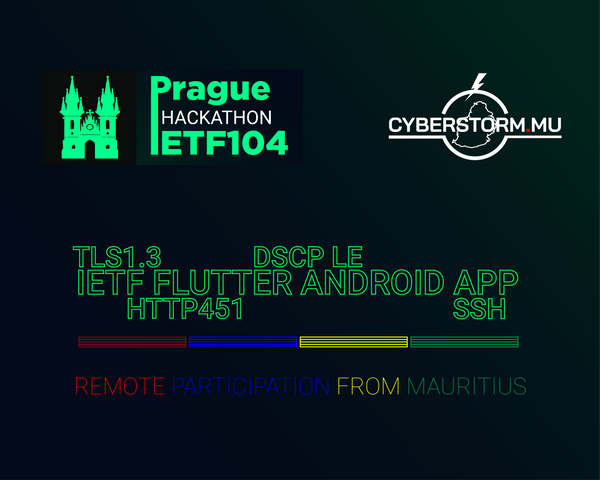 Edit[28 JAN 2020]: The patch has been added to OpenSSH 8.2: https://github.com/openssh/openssh-portable/commit/4594c7627680c4f41c2ad5fe412e55b7cc79b10c As is tradition, every year the cyberstorm.mu team takes part in the IETF hackathons. This time we had more newcomers who joined us for the hackathon, namely Yashveer Jadoo, 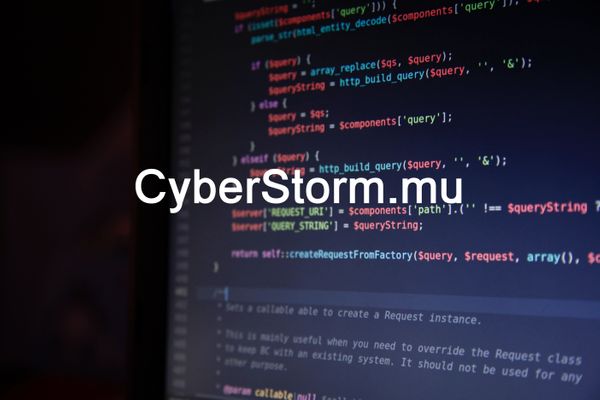 Last july I was invited to participate in IETF 102 hackathon by a group of hackers who share a passion for finding solutions to problems and a common vision, a vision where more and more Mauritians are contributing towards open source software and internet security. It was a first for